The Museum of August Destiny

‘The Museum of August Destiny’ was a commissioned contemporary art exhibition curated by Dr Emily Mark-FitzGerald (UCD), featuring six artists born or working in Ireland, and exploring the resonance of the Proclamation a century after it was written. It presented a ‘capsule’ museum responding to the final line of the 1916 Proclamation, in which the Irish nation is exhorted to ‘prove itself worth of the august destiny to which it is called.’ Artists Aideen Barry, Mark Clare, Amanda Coogan, Anthony Haughey, Dragana Jurisic and Sarah Pierce were commissioned to create new artworks responding to the six ‘visions’ of Irish destiny set out in the Proclamation: (1) sovereignty and ‘unfettered control of Irish destinies’; (2) religious and civil liberty; (3) equal rights and opportunities for citizens; (4) the pursuit of happiness and prosperity of the whole nation and all of its parts; (5) cherishing the children of the nation; and (6) oblivion of the differences ‘which have divided a minority from the majority in the past’. Housed within museum cases on loan from the Pearse Museum (OPW) at St. Enda’s, Rathfarnham, the six artworks offered individual meditations (utilizing sounds/objects/images) on the realization or retreat from our ‘august destiny’. The exhibition was initially opened and displayed at Lismore Castle Arts (Waterford) from 17 July – 4 Sept; and re-exhibited at the Pearse Museum (OPW), St Enda’s, Rathfarnham from 4 November 2016 – 26 January 2017 with the support of the UCD Decade of Centenaries programme. Other associated events included a curator’s talk and artists’ roundtable. 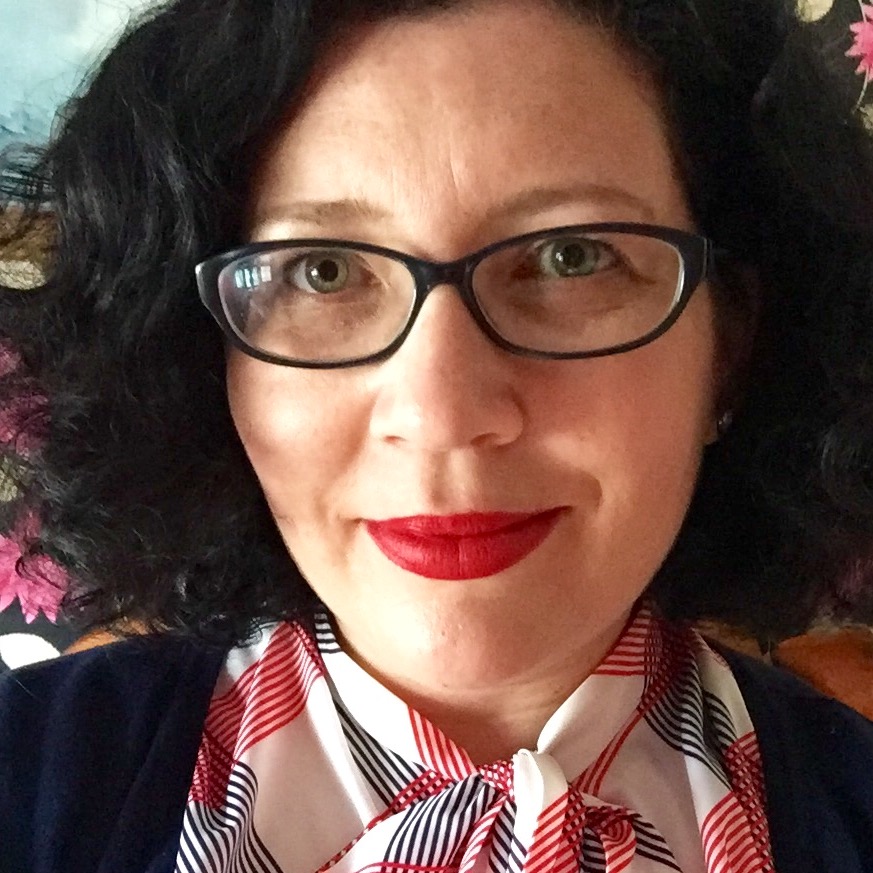 Dr Emily Mark-FitzGerald is Assistant Professor in the School of Art History and Cultural Policy, where her research concerns Irish art history, visual culture, museum/heritage studies and cultural policy from the 19th c. – present. Her specialisations include the visual culture of famine, poverty, migration, and diaspora (painting, engraving, photography, cinema and material culture); memory, commemoration and public art; and Irish cultural policy and institutions. Her acclaimed monograph Commemorating the Irish Famine: Memory and the Monument (Liverpool University Press) was published in 2013 (hardback) and 2015 (paperback). Along with a colleague she represents Art History on the Historical Studies Committee of the Royal Irish Academy. She is a core advisory board member of the International Network for Irish Famine Studies, funded by the European Research Council and the Netherlands Organisation for Scientific Research (NWO). Her current research project, entitled ‘Picturing Irish Poverty: Technology and Visual Culture in the Long 19th Century’, is an intermedial study of mid 19th c. – early 20th c. representations of Irish social experience, addressing the relationship between technological change, modalities of seeing, and the Irish social subject.

Dr Mark-FitzGerald is also active in the Irish arts and cultural sector as a writer, policy commentator, curator, and educator. She is one of the Directors of the Irish Museums Association and runs the popular blog www.artsmanagement.ie reflecting on developments in the Irish cultural sector, and is also on the board of Arts & Disability Ireland. 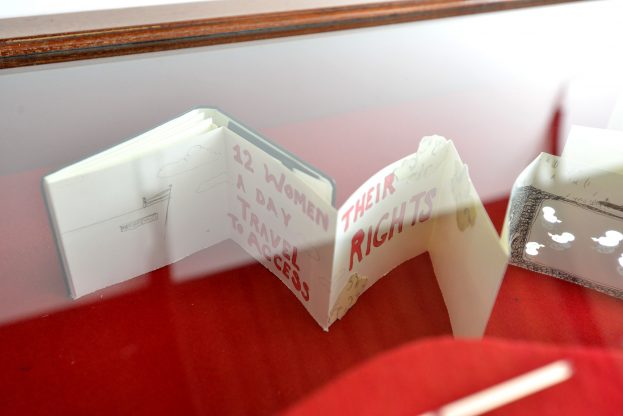 One of Aideen Barry's contributions