Diarmaid Ferriter’s new book is a comprehensive study of the historiography, events and legacies of the revolutionary decade 1913-1923.

In April 1922, George Gavan- Duffy, Minister for Foreign Affairs in the new provisional government for southern Ireland, articulated a fear that the looming Irish civil war had the potential to do lasting damage to Ireland’s reputation abroad and the fledging Free State’s dignity. He insisted that those on both sides of the debate about the Treaty signed with Britain five months earlier to bring an end to the Irish war of independence should ensure Ireland was seen “as a nation and not a rabble”. Gavan-Duffy himself had been a reluctant signatory of that Treaty and, like many of his colleagues, was living through the torment of watching the republican movement that had succeeded in fighting its way to the negotiating table with Imperial Britain tear itself apart. A few weeks later, the opening shots of the civil war were fired.

Packed with violence, political drama and social and cultural upheaval, the years 1913-1923 saw the emergence in Ireland of the Ulster Volunteer Force to resist Irish home rule and in response, the Irish Volunteers, who would later evolve into the IRA. World War One, the rise of Sinn Féin, intense Ulster unionism and conflict with Britain culminated in the Irish war of Independence, ending with a compromise Treaty with Britain and then the enmities and tragic drama of the Irish Civil War. Drawing on an abundance of newly released archival material, witness statements and testimony from the ordinary Irish people who lived and fought through extraordinary times, A Nation and not a Rabble explores these revolutions. Diarmaid Ferriter highlights the gulf between rhetoric and reality in politics and violence, the role of women, the battle for material survival, the impact of key Irish unionist and republican leaders, as well as conflicts over health, land, religion, law and order, and welfare. This book also looks at the revolution’s legacy and how it has been commemorated, remembered, distorted and celebrated. 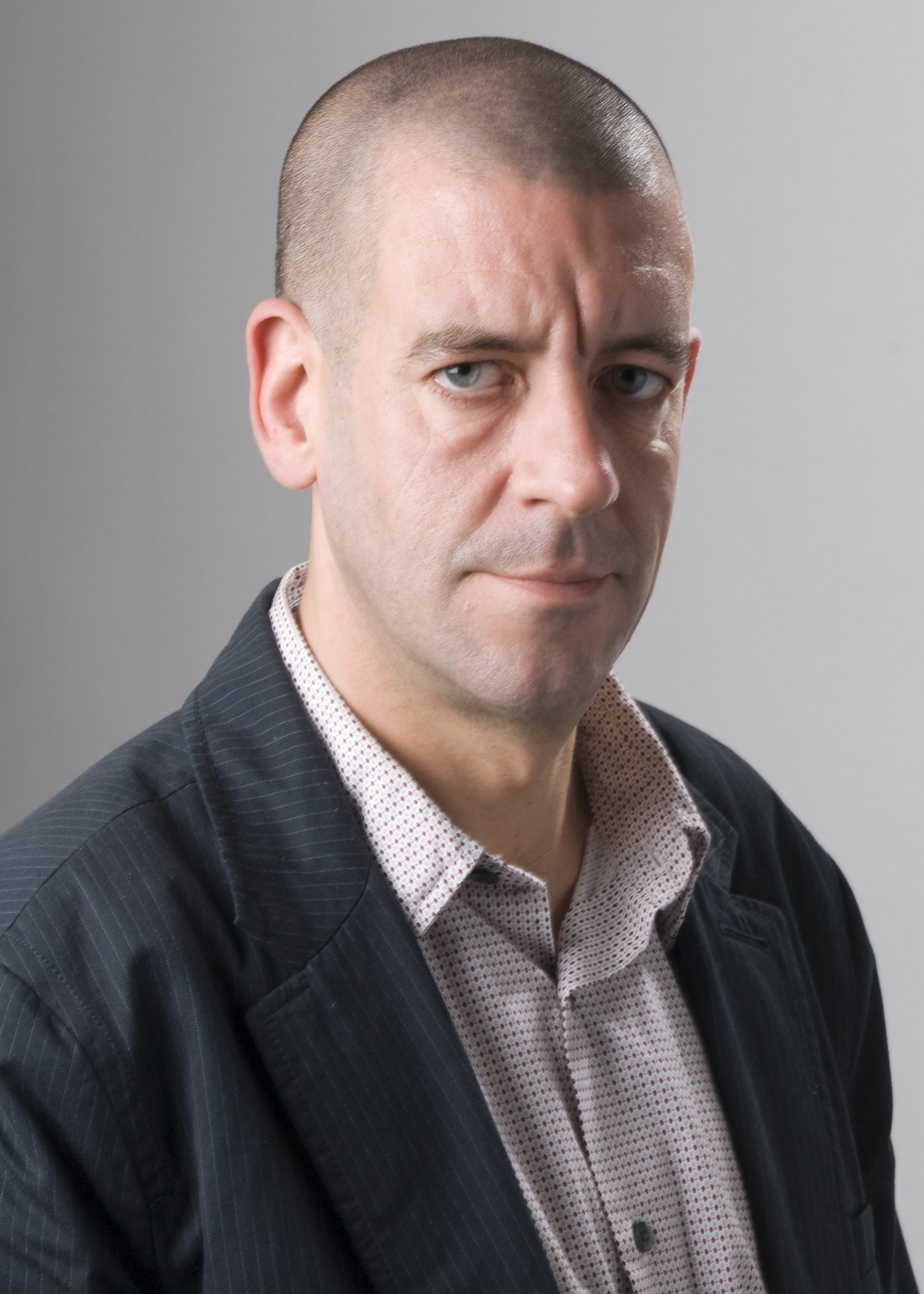 Prof Diarmaid Ferriter is one of Ireland’s best- known historians and is Professor of Modern Irish History at UCD. His books include The Transformation of Ireland 1900-2000 (2004), Judging Dev: A Reassessment of the life and legacy of Eamon de Valera (2007), Occasions of Sin: Sex and Society in Modern Ireland (2009) and Ambiguous Republic: Ireland in the 1970s (2012). His most recent book is A Nation and not a Rabble: The Irish Revolution 1913-23 (2015) He is a regular broadcaster on television and radio and a weekly columnist with the Irish Times. In 2010 he presented a three-part history of twentieth century Ireland, The Limits of Liberty, on RTE television. 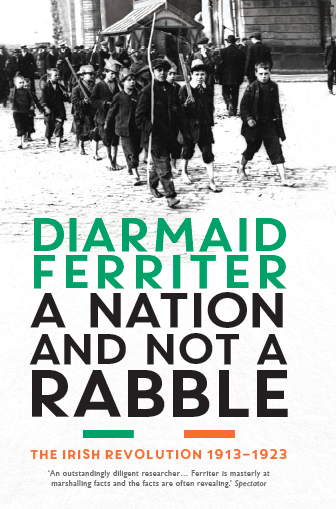