1916 was a talismanic year for Joyce but he was also keenly aware of its political importance and worked determinedly to ensure that his text appeared in this key year.

The Process and Challenges of Translating Joyce: Stephen Hero as a Case in Point

Modernism in the Streets: Joyce and Pearse in 1916

A Portrait of the Artist as a Repressed Dramatist 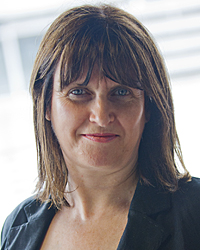 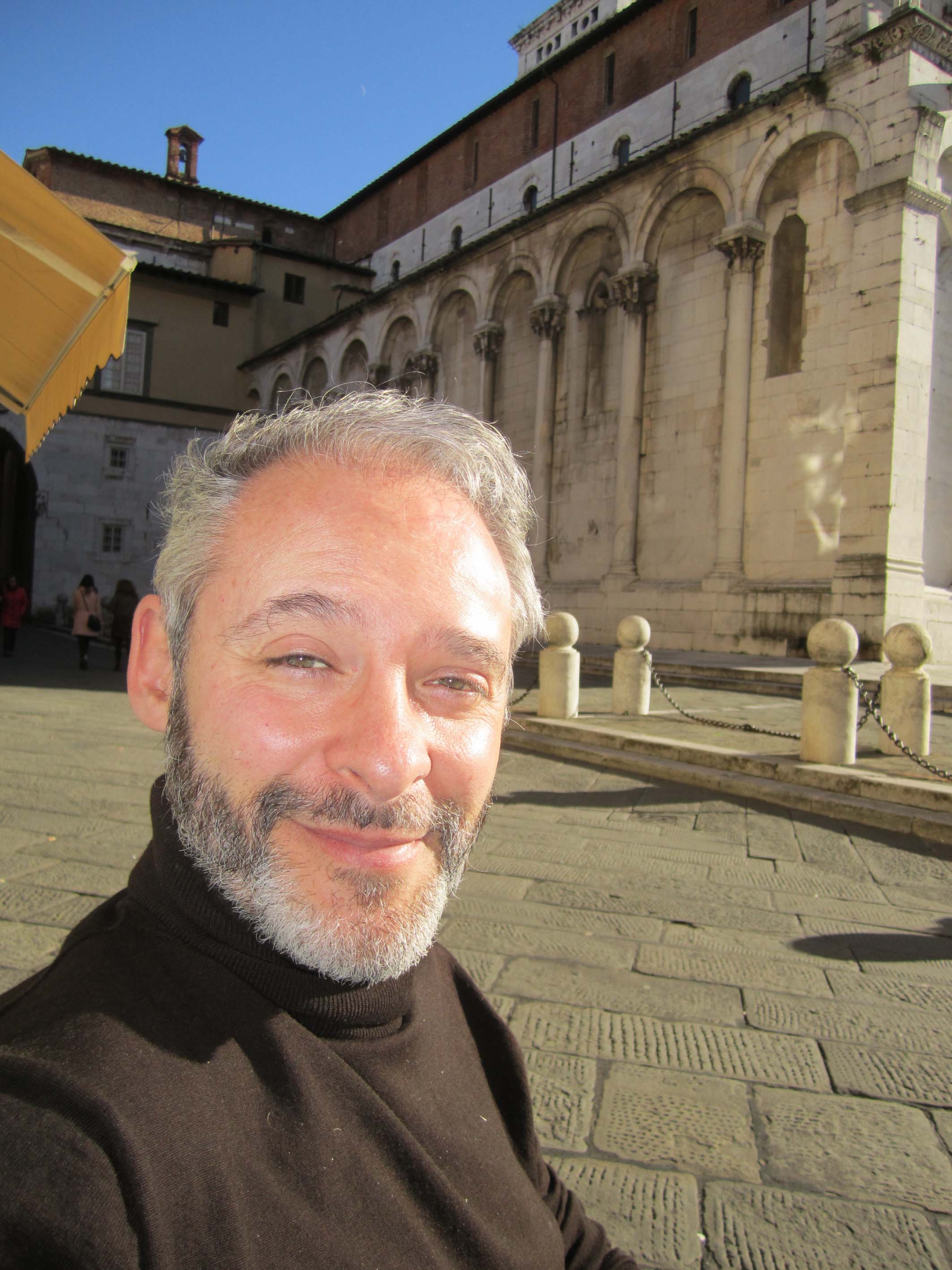 Luca Crispi is co-editor of  How Joyce Wrote Finnegans Wake (2007) and author of Joyce’s Creative Process and the Construction of Characters in Ulysses (2015).  He is a founding co-editor with Anne Fogarty of the Dublin James Joyce Journal (2008- present).   He was the James Joyce and W.B. Yeats Research Scholar at the National Library of Ireland, 2003-7, and  co-curator of the exhibitions James Joyce and Ulysses and The Life and Works of W.B. Yeats and was the James Joyce Scholar-in-Residence, University at Buffalo, State University of New York, from 1996 to 2003. 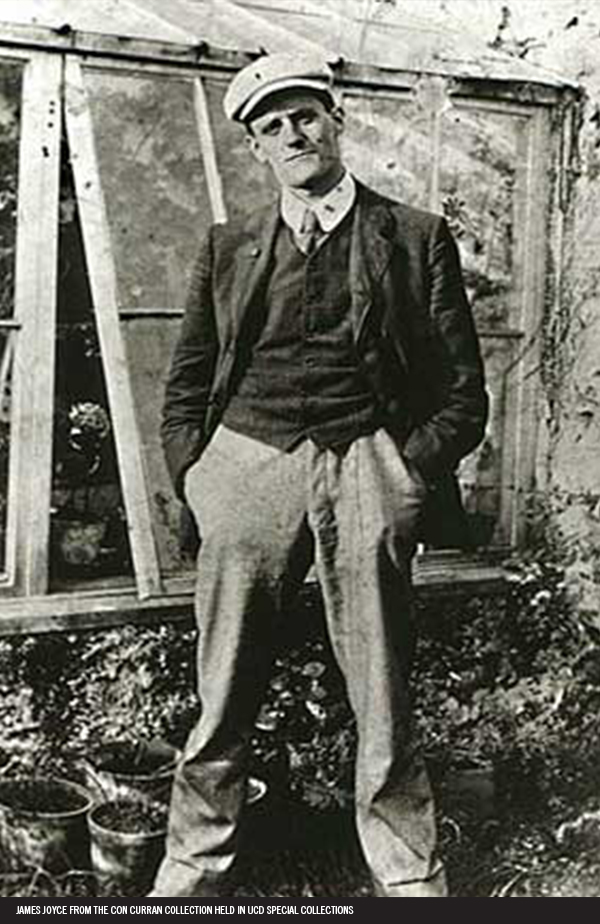