A dedicated digital platform has been created on the National Folklore Collection website (www.ucd.ie/folklore) to host material from personal inherited reminiscences of the 1916 Rising and its aftermath that are in the care of the National Folklore Collection. These items range from handwritten transcripts of interviews made in the 1930s and 1940s to tape-recorded interviews made in the 1970s and subsequent years.

The platform has Irish and English-language versions available with up to 100 audio clips with transcriptions, video clips and an estimated 600 scanned colour images of hand-written reminiscences.

As a major holder of archives of national and international significance relating to the period 1912 to 1923, UCD’s vision for these commemorations is to inform national debate and understanding with an objective scholarly voice, in a manner that brings education and new perspectives to the fore. 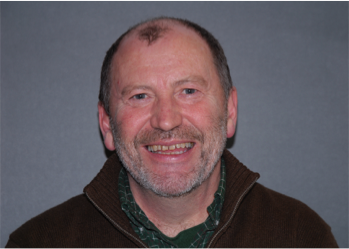 Críostóir’s published work includes studies on aspects of Irish oral literature, folk drama, vernacular architecture, traditional boats and fishing, and the material culture of Atlantic island communities. He has jointly edited several works dealing with language, folkloristics, ethnology and Celtic studies, including New Survey of Clare Island, Vol. I: History and Cultural Landscape (Royal Irish Academy 1999); Mumming in Cross-Border and Cross-Community Contexts, the proceedings of which were published in Border-Crossing (Dundalk 2007); Traditional Boats of Ireland: History, Folklore and Construction (Cork 2008); and Atlantic Currents, Essays on Lore, Literature and Language (Dublin 2012). He is currently engaged in a major digitisation project involving a nation-wide collection of folklore and local history recorded in the 1930s (see www.duchas.ie). 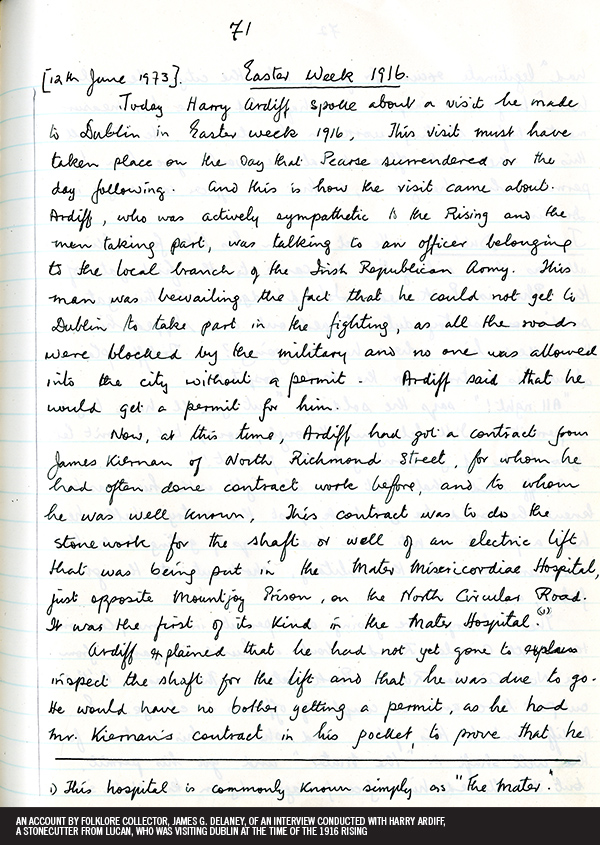 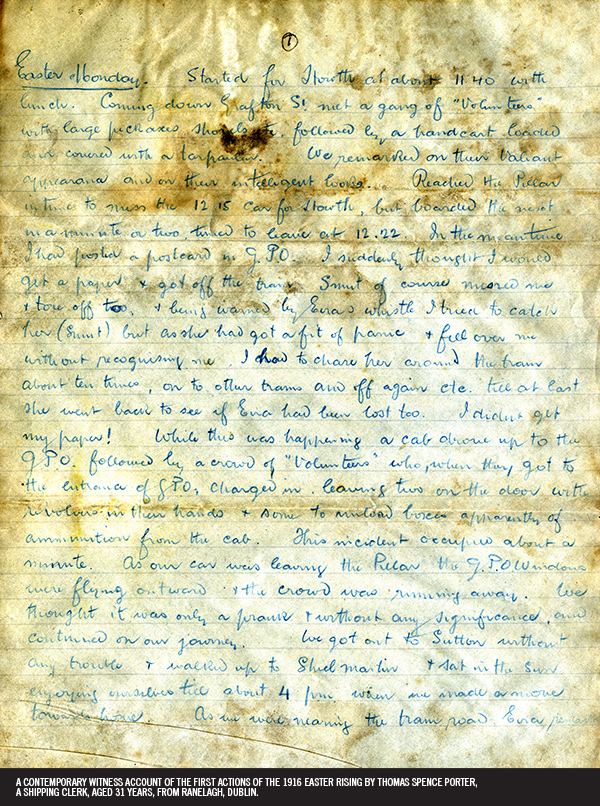