Building on the Irish Research Council funded project Following the Fighters? This project develops insights from new and underused sources to investigate the experience of female political imprisonment in ‘Revolutionary Ireland’.  We analyse material artefacts, especially prison art and personal mementos held in Kilmainham Gaol and Conway Mill in addition to personal papers and State archives relating to females imprisoned due to suffrage, labour and nationalist activism.  The material and paper archives are rarely consulted and have never been analysed in tandem. The findings will be disseminated through multiple media beginning with new sections on the website:  http://kilmainhamgaolarchive.com

The one day academic seminar will also feature a public lecture. The research team will develop educational materials suitable for use by both teachers and students in Leaving Cert. History for the module ‘Later Modern Ireland’.

This project has been generously funded by an Irish Research Council New Foundations Award and by University College Dublin Decade of Centenaries Award. 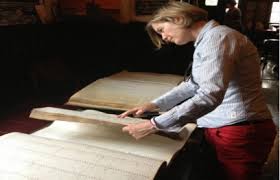 The principal researcher on this project is Dr Katherine O’Donnell, Director of UCD Women’s Studies Centre. She has published widely on Irish literary and cultural history and Dr Laura McAtackney has studied Irish political imprisonment since 2004. Her publications include a monograph An Archaeology of the Troubles: Dark Heritage of Long Kesh/Maze (Oxford University Press 2014). For the last two years she was mentored by Dr O’Donnell for a project on female prisoners during the Irish Civil War funded by the Irish research Council . Dr McAtackney has recently been appointed to a two year fellowship at the Helsinki Collegium for Advanced Studies. 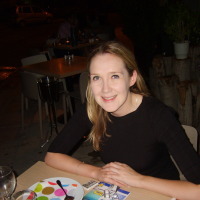 Laura McAtackney is currently an Irish Research Council postdoctoral research fellow at the School of Social Justice, University College Dublin. Her current research is a multi-scalar approach to materialisations of female imprisonment at Kilmainham Gaol during the Irish Civil War, with a focus on recording graffiti. She has previously been a Research Fellow at the John Hume Institute for Global Irish Studies, University College Dublin (January 2010-2012), where she researched politics, memory and identity in Irish and diaspora contexts. This included periods of fieldwork in Montserrat and Australia. Previously, she was a Research Fellow at the Pitt-Rivers Museum, University of Oxford (March-August 2009) on the seed-funded, interdisciplinary Ecologies of Heritage project. Laura completed her PhD at the University of Bristol in 2008 with a thesis entitled: An historical archaeology of political imprisonment: Long Kesh/Maze prison, Northern Ireland. To date her research has been predominantly contemporary and recent historical in focus examining the complexities and contradictions of the materialisation of identity and memory in an Irish context. She has particular interests in dark heritage, especially the Northern Irish Troubles and Long Kesh / Maze prison, and has a forthcoming publication on this subject An Archaeology of the Troubles: the dark heritage of Long Kesh / Maze prison with Oxford University Press, due in early 2014. 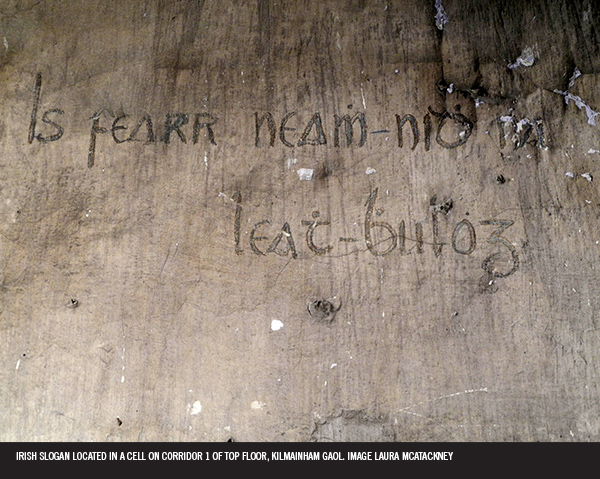