VENUE: To be announced

UCD Irish Memory Studies Network will host a multidisciplinary conference, co-organised with NUI Galway, to mark the completion of the 1916: Home: 2016 project. This project marks the 20th anniversary of the closing of the last Magdalene Laundry in Ireland, and complicates the narrative of the 1916 commemorations by engaging in debate about the realities of the State that resulted from the idea of the nation proclaimed during Easter week.

This one-day conference, with four panels of three speakers will feature participation by artists and academics and will culminate in a final roundtable discussion. The panel discussions will address the topics of : Ethics and Commemoration; Performing Bodies; Spaces of Memory; and Artists and Change.

Post event podcast recordings of all delivered papers will be hosted by the Irish Memory Studies Network at the UCD Humanities Institute.

Along with the podcasts the organisers will publish an edited collection of essays and thought-pieces, edited by Dr Emilie Pine (UCD) and Dr Charlotte McIvor (NUIG) as an addition to the already existing of the Magdalene Oral History Project at UCD.

Lecturer in Modern Drama in the UCD School of English, Drama and Film

Emilie’s main research interests are in the interdisciplinary study of modern Irish culture, with a specific focus on memory and trauma studies, theatre and film. Her book, The Politics of Irish Memory: Performing Remembrance in Contemporary Irish Culture is published by Palgrave Macmillan.

Emilie is Assistant Editor of the Irish University Review and is a Fulbright Ireland Alumni. She continues to work on Irish culture, memory and trauma and is founding Director of the Irish Memory Studies Research Network, funded by the Irish Research Council and UCD College of Arts and Celtic Studies, and supported by UCD Humanities Institute. Emilie is a member of the management committee of the research project COST Action 1203 In Search of Transcultural Memory in Europe and on the steering committee for the 1916: Home: 2016 project to commemorate Irish Magdalene history. 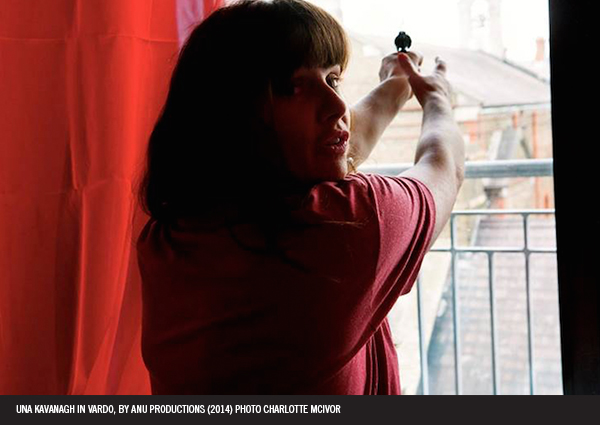 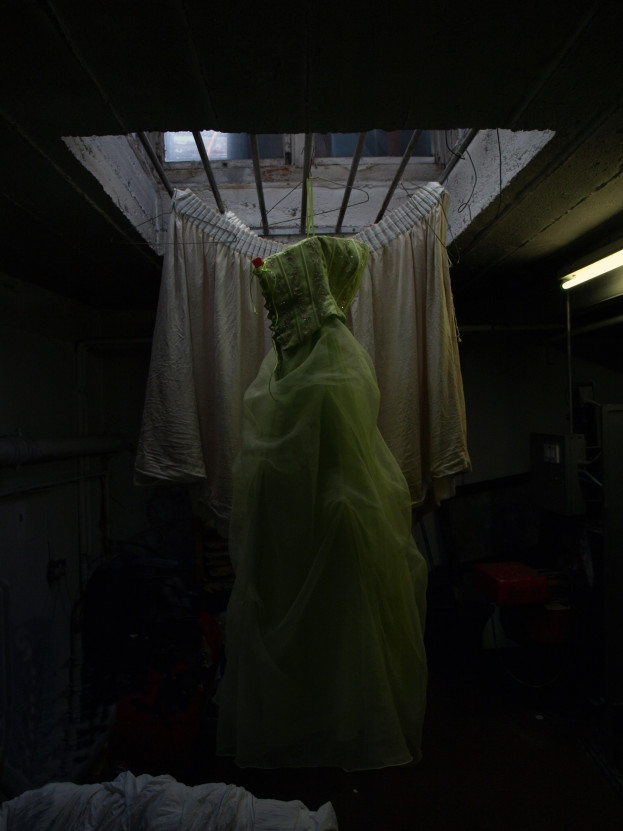