Acts of Rebellion: Shakespeare and the 1916 Rising

The lecture was part of the UCD/Abbey Theatre Shakespeare Lectures, an annual series of public lectures on Shakespeare, notably in the Irish context, and organised in collaboration with the Abbey Theatre, Ireland’s national theatre. Previous speakers in this series include Prof. Michael Dobson (Director, The Shakespeare Institute), Prof. Kiernan Ryan (Royal Holloway, University of London), Prof. Ewan Fernie (Chair of Shakespeare Studies, The Shakespeare Institute), Prof. Frank McGuinness (UCD) and Dr Naomi McAreavey (UCD). Podcasts of most of the earlier lectures are available on the UCD Humanities Institute podcast page. 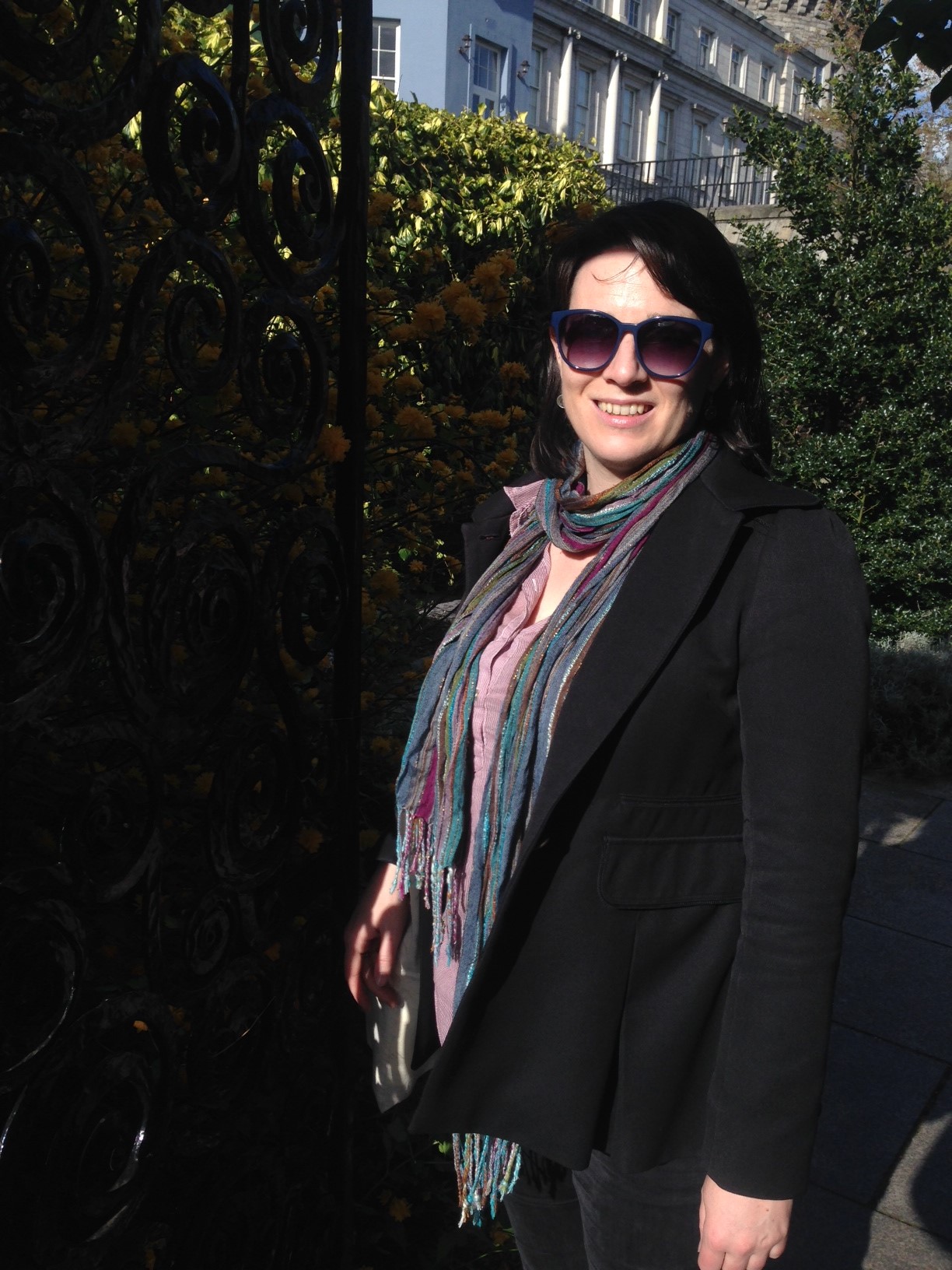 Jane joined the School of English, Drama and Film in September 2008 as a lecturer in Renaissance literature. She has published two monographs, various journal articles and an edited collection of essays on the poet Edmund Spenser, on Irish literary responses to Spenser’s work, on Shakespeare, on early modern English conceptions of/relations with Persia (Iran), on the reception of the ancient Greek writer Xenophon, among other subjects. In 2012 she and Prof. Anthony Roche established the UCD/Abbey Theatre Shakespeare Lectures, in collaboration with Ireland’s national theatre. 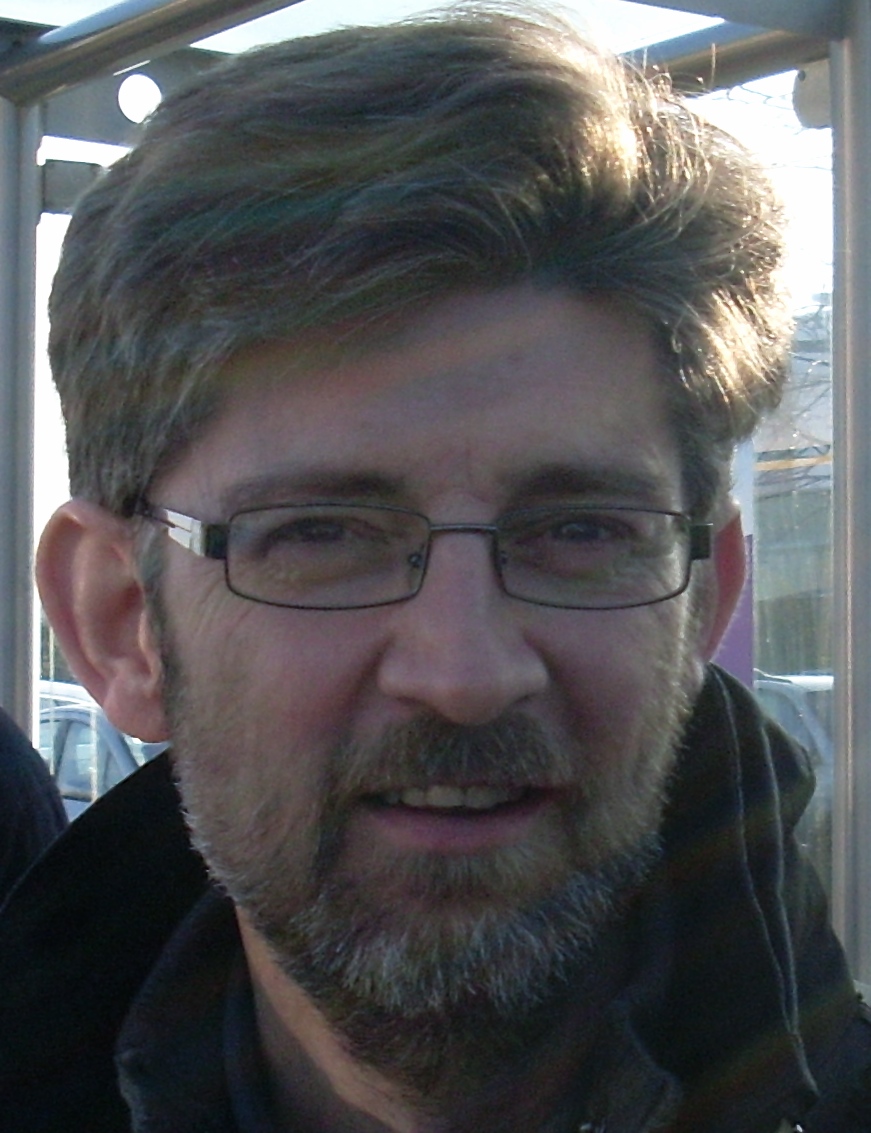 Acts of Rebellion: Shakespeare and the 1916 Rising

Professor Andrew Murphy, University of St Andrews, is a highly-regarded and prolific scholar of Shakespeare studies, Irish studies, cultural history and the history of the book. He is the author of Shakespeare for the People: Working-class Readers, 1800-1900 (Cambridge University Press, 2008); Shakespeare in Print (Cambridge University Press, 2003); But the Irish Sea Betwixt Us: Ireland, Colonialism, and Renaissance Literature (University Press of Kentucky, 1999), and Seamus Heaney (Northcote House, 2000). He was recently awarded a Royal Society of Edinburgh European Visiting Research Fellowship to further his research on literacy and Irish cultural nationalism at the National Library of Ireland, and is currently a visiting fellow at the Long Room Hub, TCD. 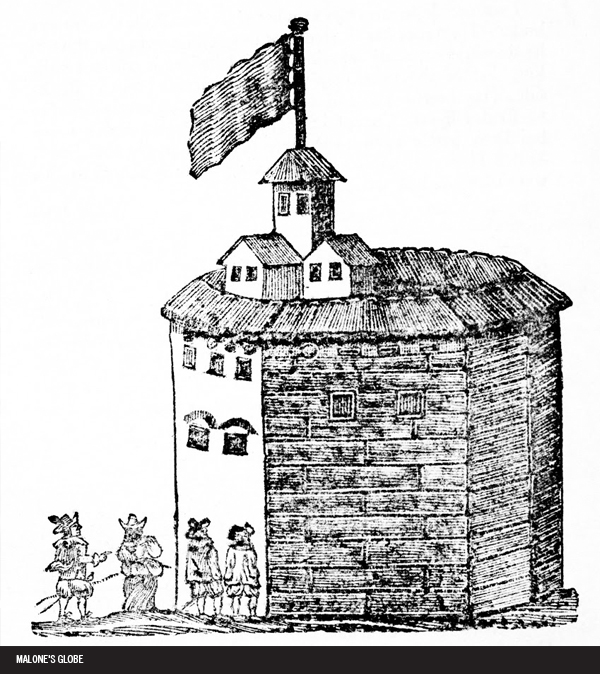