Leaders from South Africa, Tanzania and India share a platform to reflect upon the themes of independence, inter-dependency, international relations and citizenship

UCD host After Empire, a public discussion with former leaders of  former British colonies who share Ireland’s experience of transition to independence. 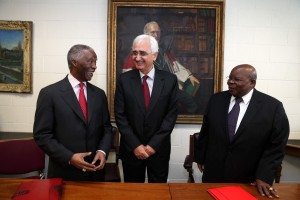 Despite taking different paths towards independence, and doing so in different eras and circumstances, these states share much common history which has shaped their place in the modern world.

A key element of commemorating Ireland’s exit from empire is to integrate the Irish experience with that of other states that have encountered many similar issues but who have also done things differently.

Participation in international organisations from the British Commonwealth to the United Nations is just one way in which modern, post-imperial nations have taken different paths to achieving autonomy without isolation.

Bringing together politicians who were central to the later evolution of these policies this promises to be an enlightening and lively evening.

The event will be moderated by former President of UCD, Dr Art Cosgrove, with contribution by President of the Royal Irish Academy, Professor Mary Daly. 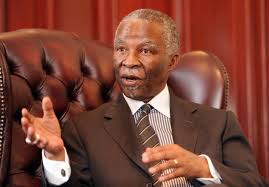 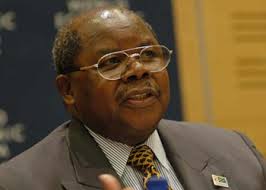 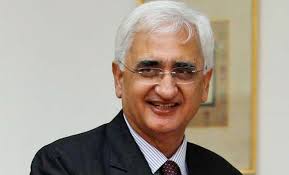