A series of workshops uncovering early twentieth century revolutionary history with a strong focus on understanding Ireland’s revolution in the global perspective.

During 2015 and 2016 University College Dublin will host a series of workshops on globalizing the history of revolutions. The series will endeavor to discover what distinguishes the Irish Revolution from other revolutionary situations at the start of the twentieth century.

The workshops will bring together experts in the history of revolution and revolutionary situations in Asia, Europe, Africa and the Americas.

This is a specialist academic event. As spaces are strictly limited, interested members of the public are requested to register their interest with mark.jones@ucd.ie There are no registration or other charges, however a fee will be charged for refreshments. 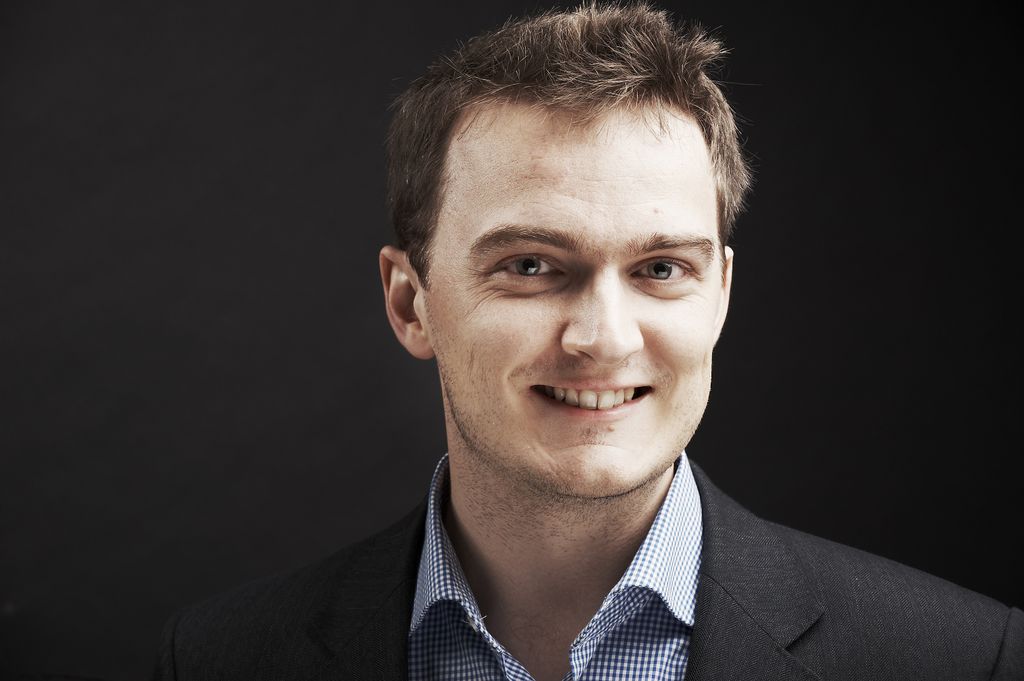 Mark is one of Ireland’s most successful young historians. Since 2012 he has been awarded more than €330,000 in research funding, including major awards from the Irish Research Council and the European Union. His first book has been accepted for publication with Cambridge University Press. Mark currently holds an Irish Research Council International Career Development Fellowship (IRC Elevate Fellowship co-funded by Marie Curie Actions). From October 2014 until September 2016 Mark will hold this fellowship at the Freie Universität Berlin, before he returns to UCD for the academic year 2016-17.
Mark was educated at Cambridge University, the University of Tübingen, and at Trinity College Dublin, where he graduated with a first class honours degree in History and Political Science placed first in his class. 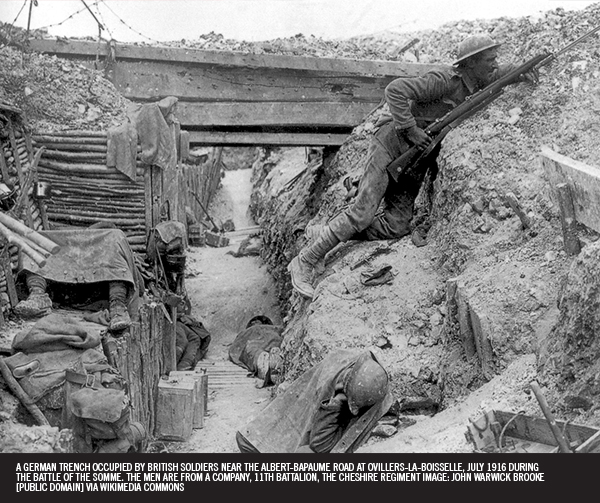