Handbook of the Irish Revival

A set of writings that reflect the intensity of the cultural debate from 1891 to 1922 featuring essays, articles and letters by world famous figures such as James Joyce, Maud Gonne and J.M. Synge.

The Irish Revival of 1891 to 1922 was an extraordinary era of literary achievement and political debate in Ireland. The artists, thinkers and political activists of the day exchanged ideas and opinions about what Ireland was and could become. Yet much of this discourse remains out of print, some of these voices almost forgotten.

Handbook of the Irish Revival provides for the first time, in an accessible single volume, a set of writings that reflects the intensity of the cultural debate of the time. Essays, articles and letters by world famous figures such as James Joyce, Maud Gonne and J.M. Synge are published alongside less well-known figures, Mary Colum, John Eglinton and Helena Molony among them.

Handbook of the Irish Revival is the first publication from Abbey Theatre Press. 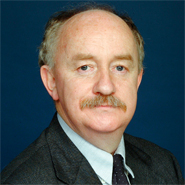 Keough Professor of Irish Studies at University of Notre Dame

Declan Kiberd is the author of a number of books on the Revival, among them Inventing Ireland, Synge and the Irish Language, Idir Dhá Chultúr and Ulysses and Us. He is Keough Professor of Irish Studies at University of Notre Dame and has been a visiting professor at many universities including the Sorbonne in Paris and Cambridge in England. He served on the board of directors of the Abbey Theatre and has been a director of the Yeats International Summer School. He taught Anglo-Irish Literature and Drama for thirty-four years at University College Dublin.

P.J. Mathews is a Senior Lecturer in the School of English, Drama and Film at University College Dublin, and has written widely on Irish literature and theatre. He is the author of Revival: the Abbey Theatre, Sinn Féin, the Gaelic League and the Co-operative Movement (Field Day, 2003) and editor of The Cambridge Companion to John Millington Synge (CUP, 2009).

He is a member of the governing board of RTÉ, Director of Academic Podcasting for UCDscholarcast (www.ucd.ie/scholarcast), and an Associate Member of the Irish Studies Colloquium, Université Sorbonne Nouvelle-Paris 3. He was appointed Naughton Fellow and Visiting Associate Professor of English at the University of Notre Dame for 2007-08, and was Director of the Parnell Summer School, 2002-05. 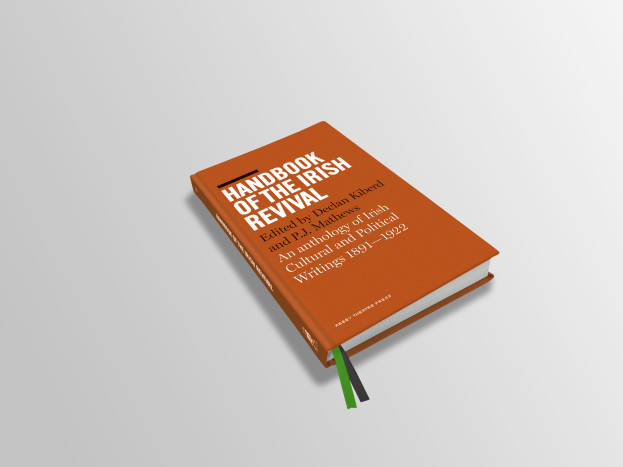 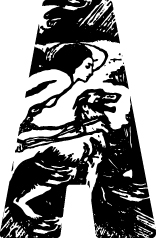