Hidden histories: Revisiting the spirit of 1913

This event, titled ‘Hidden Histories: Revisiting the Spirit of 1913’, examined the different perspectives of social mobilisation at the turn of the century, focusing, but not solely, on 1913 and including topics such as the suffrage movement and urban/rural unrest. The keynote speaker was Joan Burton, TD, Minister for Social Protection.

Session One: Setting the Contex

Myrtle Hill: What did Women Want? Female Activism in a Decade of Disruption

John Cunningham: ‘The workers are getting an insolent manner of late’: Labour in the West, c 1913

Peter Collins: The Dublin Lockout – The View from the North

Angelina Cox: Rosie Hackett: The Rediscovery of a Forgotten History

Padraig Yeates: Commemorating Whose Past – And for What? 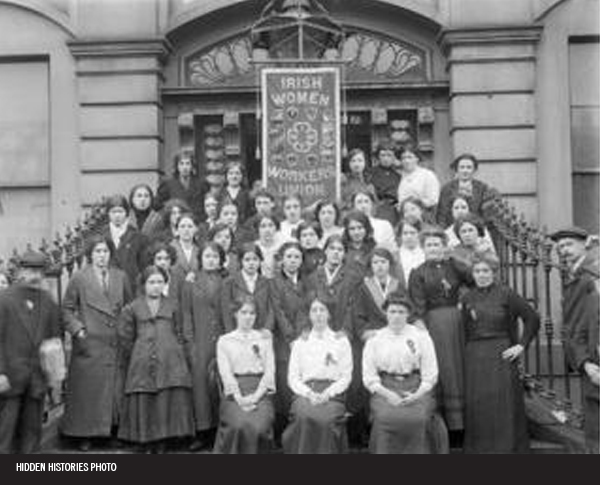