“Johnnies and Mehmets … side by side” The redemptive afterlife of Gallipoli in Australia, Turkey and Ireland

This lecture examines the commemorative ‘afterlife’ of a single, self-contained WWI battlefield: the Gallipoli campaign of 1915.

This is a free public event and all are welcome. No advance booking required.

On Thursday 23 April at 7pm, the National Library of Ireland will host a public lecture by Professor Stuart Ward, University of Copenhagen entitled

This lecture examines the commemorative ‘afterlife’ of a single, self-contained WWI battlefield: the Gallipoli campaign of 1915. The original trenchlines of the Gallipoli peninsula are preserved to this day by the surfeit of monuments and commemorative sites arrayed on either side of the ridges and gullies that once narrowly divided allied and Turkish combatants. But whereas a century ago the battlelines signalled bitter conflict and bloody mayhem, today the enduring message is one of shared sacrifice and reconciliation. Particularly for the two nations with the most intimate associations with Gallipoli, Turkey and Australia, the custodianship of the site and observance of annual rituals is steeped in redemptive, pacifist politics. Yet in contrast to similar patterns of shared observance along the Western Front in the decades after 1945, Gallipoli’s commemoratgive culture of atonement emerged in the immediate aftermath of the Great War itself. Mustafa Kemal Atatürk’s celebrated ‘Johnnies and Mehmets … side by side’ aphorism of 1934 (now memorialised in sandstone at the Australian landing site) was the most definitive expression of this peculiar penchant for making peace from war. Then, as now, the outward forging of a conciliatory bond between former antagonists also worked to submerge internal rivalries and political divisions within those societies. This is borne out by recent moves in the Republic of Ireland to embrace its long-forgotten role in the Gallipoli campaign as an emblem of shared national endeavour across sectarian lines. Understanding the national and transnational dynamics of the redemptive afterlife of Gallipoli among these three former combatants is the main theme of this presentation. It explores the paradox whereby avowedly national uses of the past are sustained by global networks of mediation and the ‘transnational synchronisation of memory cultures’.

Department of English, Germanic and Romance Studies,
University of Copenhagen

Professor Stuart Ward is specialising in European imperial history and the settler-colonies of the British empire. He has an honours degree in history from the University of Queensland, a PhD from the University of Sydney, and has held previous posts at the European University Institute (1991-4), Odense University (1997-2000), and the Menzies Centre for Australian Studies, King’s College London (2001-3). In 2008-9 he was the Keith Cameron Chair of Australian History at University College Dublin. He has also held visiting fellowships at the Australian Defence Force Academy in Canberra and the University of Greenland in Nuuk. He divides his research time between the political and cultural impact of imperialism and decolonisation in post-WWII Europe, and the legacies of empire in Britain’s former settler colonies, with a particular emphasis on Australia. He has been based in Copenhagen since 2003, and in 2008 was awarded the University of Copenhagen annual prize for teaching: Årets Harald. His major publications include Australia and the British Embrace: The Demise of the Imperial Ideal (Melbourne, 2001); British Culture and the End of Empire (ed., Manchester, 2001), Post-Imperial Australia (ed. with Graeme Davison, 2005); Australia’s Empire (ed. with Deryck Schreuder, Oxford, 2008) and The Unknown Nation: Australia After Empire (with James Curran, Melbourne 2010). He was the founding section editor (Australasia and the Pacific) of Blackwells History Compass and serves on the editorial boards of a number of peer-review journals in Australia and Europe. 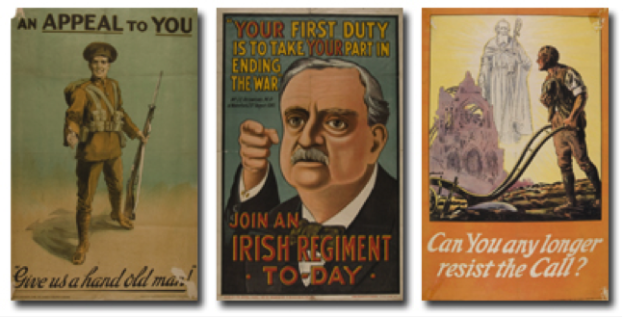 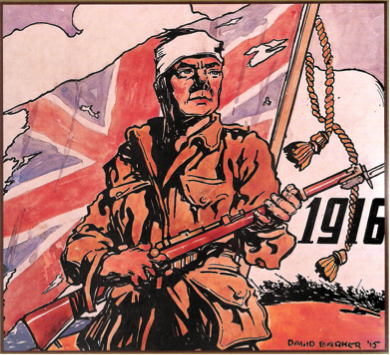