The Irish State Administration Database captures the establishment, growth and evolution of Ireland’s state administration from the foundation of the Irish Free State in 1922 to the present.

The database records information about all national-level public organizations, including central government departments and the agencies linked to them, commercial state-owned enterprises, and other relevant public bodies and institutions.

The data has mostly been collected from official and primary sources. Where this has not been possible, secondary sources have been used and the accuracy of the data has been verified.

The database is dynamic and is updated on a regular basis. By the time the centenary of the state’s foundation comes round in 2022, we will be in a strong position to provide analysis of the evolution of the structure and functions of the state over the whole century.

The database is also a key resource in our developing programme of outreach to the public sector, through an Innovative Public Policy research programme, Building State Capacity.

Most recently, a round-table discussion on public sector reform in comparative European perspective was held in the NUI Offices in Merrion Square, on 23 January 2015. Further details on the database can be found here. 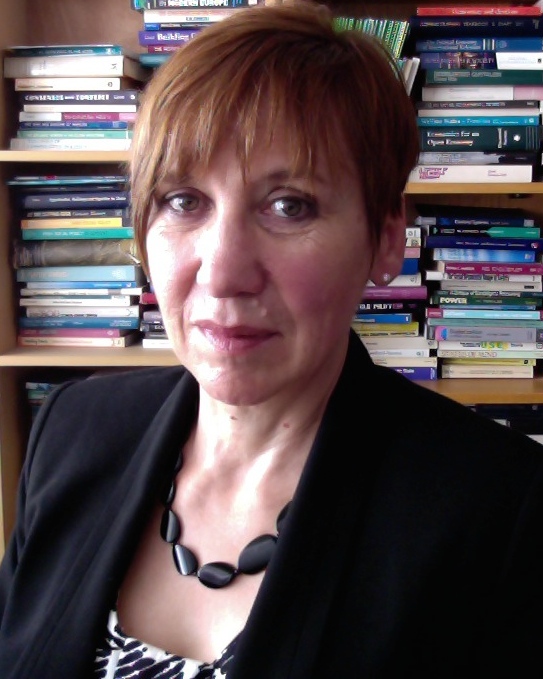 Prof Niamh Hardiman studied in UCD (BA, MA) and at Nuffield College, Oxford (DPhil), and worked for a time at the Economic and Social Research Institute in Dublin. For several years, she was a Fellow of Somerville College, Oxford, where she was the Tutor in Politics, before moving to the School of Politics and International Relations (SPIRe) in UCD. She held a Research Fellowship at the University of North Carolina at Chapel Hill in 2011/12. She is currently Director of Graduate Studies in SPIRe, and Director of the interdisciplinary Public Policy Programme. Her research interests centre on political economy and public policy. She is interested in the politics underlying policy outcomes; the politics of how public policy priorities are formed and implemented; the implications of institutional design for ‘good governance’; and the political economy of growth, distribution and redistribution. 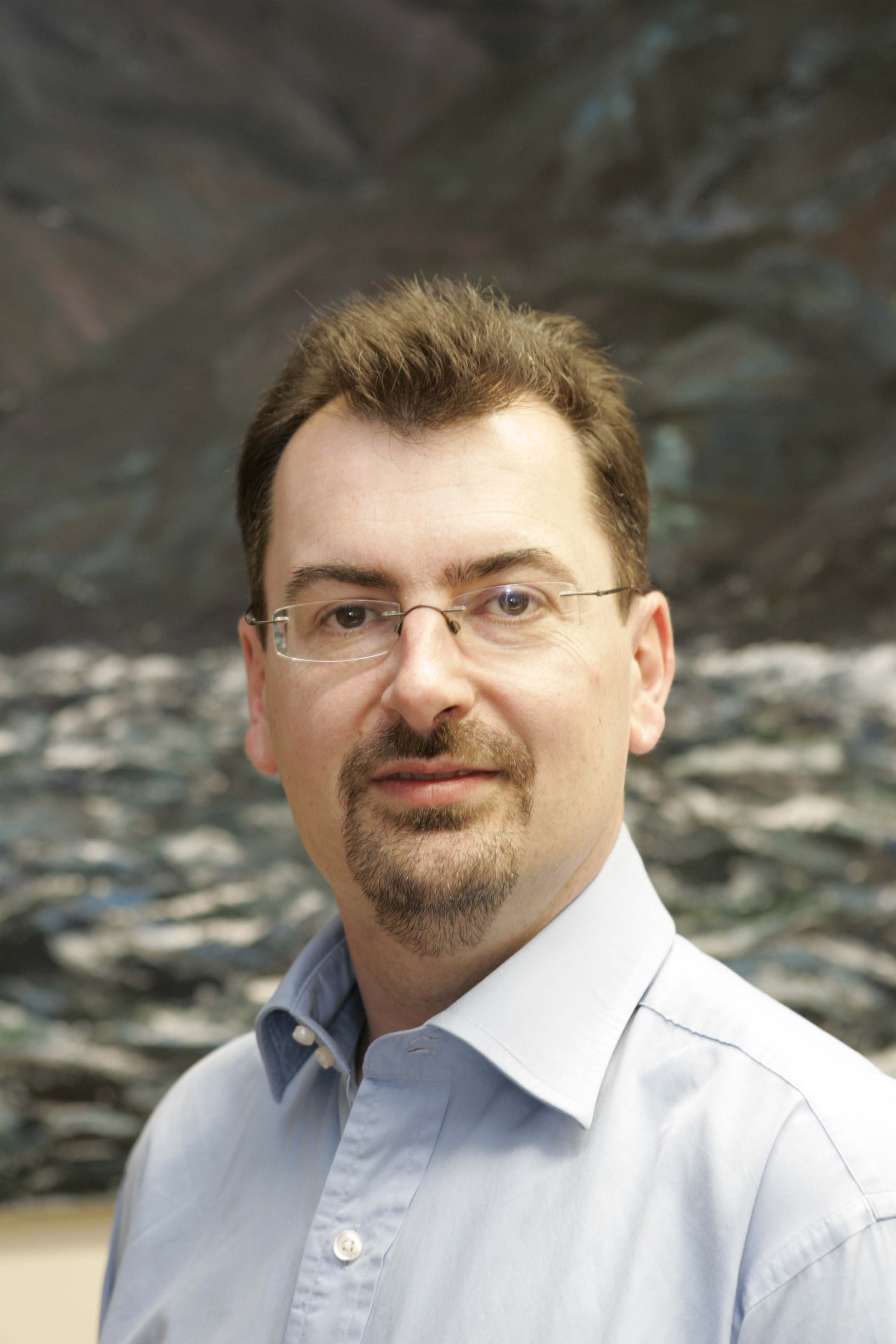 Colin studied law at the London School of Economics and at Osgoode Hall Law School in Toronto. Prior to his appointment at UCD in April 2006 he lectured at the University of Warwick and at the London School of Economics. Between 2001 and 2003 he was a Senior Research Fellow at the Research School of Social Sciences, Australian National University. He was a research associate of the ESRC Centre for the Analysis of Risk and Regulation (CARR), based at the London School of Economics from 2000-2010. He was a  Professor at the College of Europe, Bruges, from 2006-2009. He was Vice Principal for Research and Innovation for the UCD College of Business and Law between 2006 and 2009 and Associate Dean of the UCD School of Law from 2010-2011 and Dean of Law at UCD, 2011-2014. His main analytic interests lie in questions concerning the limits of regulatory governance, processes of accountability and non-state governance. Substantive fields of interest include media and communications regulation, the regulation of government, non-state governance and consumer law. 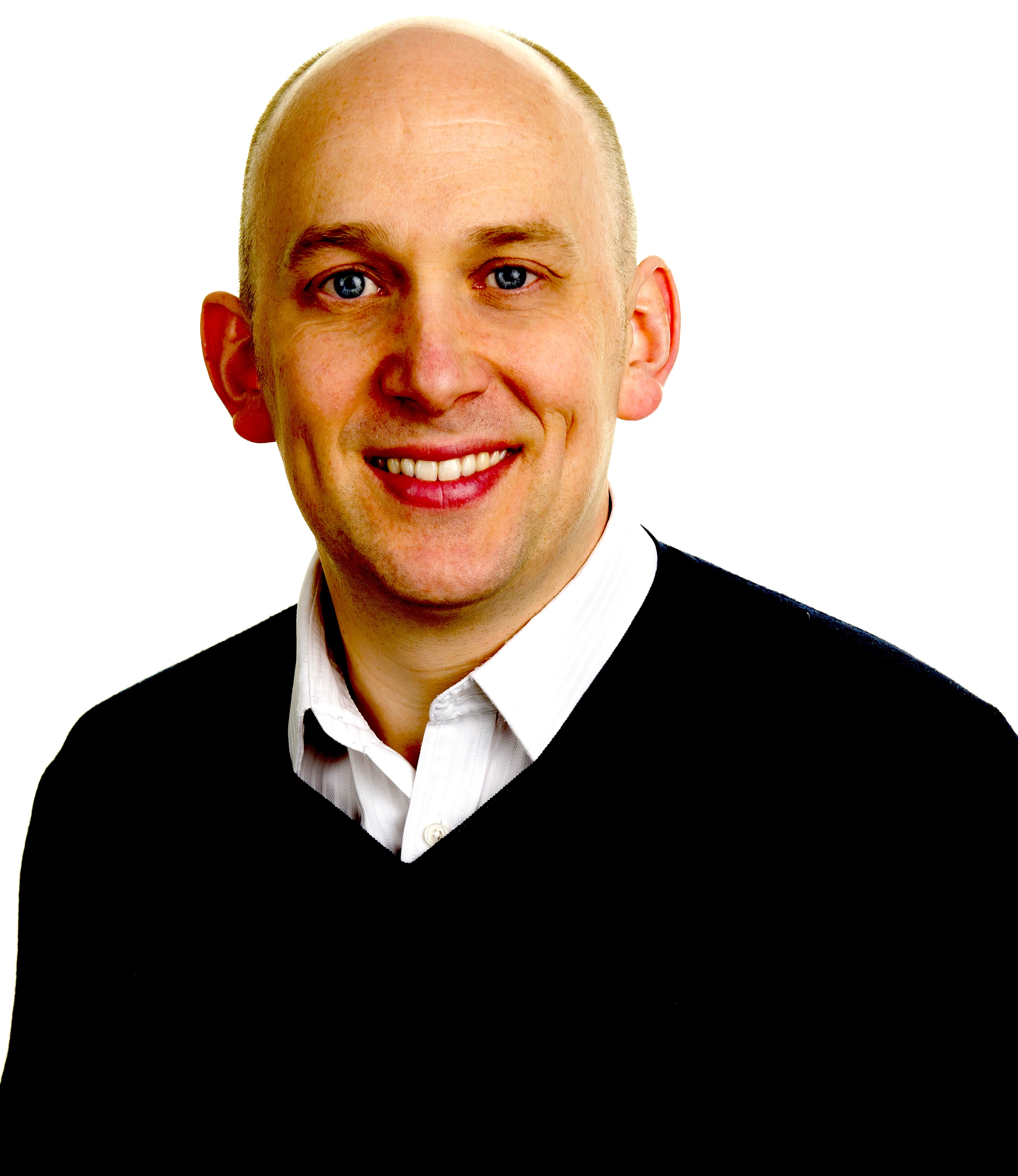 Lecturer in Politics and Public Administration in Queen’s University Belfast, and Visiting Leturer at the UCD Geary Institute for Public Policy

Muiris studied in TCD (BA) and in UCD (MA and PhD). He spent a number of years working in the Institute of Public Administration in Dublin. He has published on accountability in Irish parliamentary politics and on Irish parliamentary politics. His current research interests centre on the politics and practice of state retrenchment and administrative reform.  He has ongoing interests in the study of state agencies, political-administrative relationships, corporate governance and institutional reform, accountability studies, and various other aspects of public governance and policy. 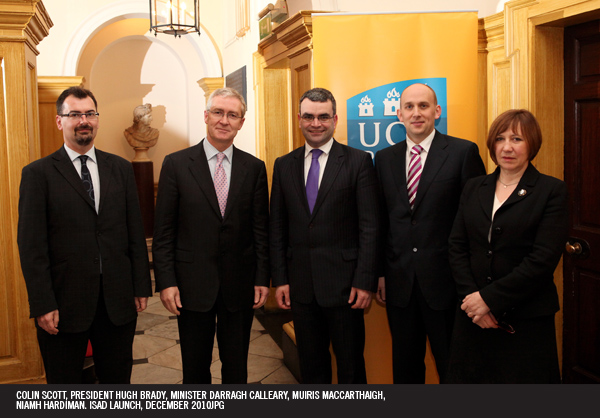