Read in: ENGLISH / AS GAEILGE

Revolution: Results and Reappraisal is a two-day conference and public exhibition in the Pearse Museum and on the UCD Belfield Campus to be held in February 2016.

In collaboration with the Pearse Museum, the Gaelic League, the UCD National Folklore Collection, and the UCD James Joyce Library Special Collections, the exhibition will showcase Revival material, including documents, journals, and accounts of the Risingnot previously seen by the public. This project, the result of international collaboration with the foremost international scholars in Irish cultural revival, builds on the established UCD tradition of Irish language by founder members of the Revival movement, Douglas Hyde, Agnes Farrelly, and Eoin MacNeill for example. This conference will showcase the role of UCD in Irish language scholarship for over one hundred years, as one of the foremost institutions in the implementation of the scholarly Irish language Revival. The conference will review and examine the effect of the events of the revolutionary period on Irish language, literature, and culture with specific analysis also on the role that the work of the Gaelic League played in twentieth century Irish society. 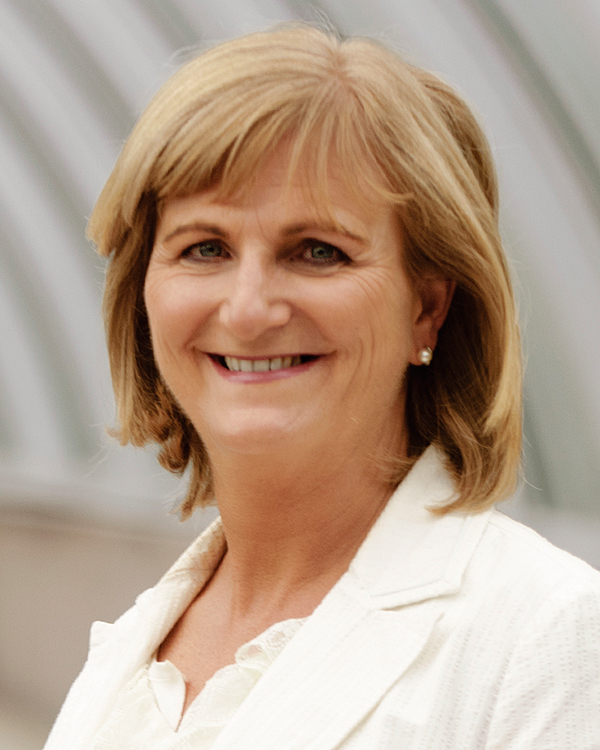 torthai_na_reabhloide_web-1Regina Uí Chollatáin is a Senior Lecturer and the Head of the UCD School of Irish, Celtic Studies and Folklore. Her main areas of research are language revival and media history and criticism. She has published widely on these areas in academic and cultural journals. Her. Her most recent publications include the new two volume study on Irish Literature in a global context Litríocht na Gaeilge ar fud an Domhain (co-editor, Comhar 2015). Her other books include Cnuasach Comhar 1982-2012 (co-editor with hAisling Ní Dhonnchadha, 2014) , Films gaèlics a Catalunya / Scannáin Ghaelacha sa Chatalóin (co-author with Jerry White, 2014),  An Greann sa Ghaeilge (co-editor with Malachy Ó Néill 2013), P.H. Pearse: Life and After-life / Pádraic Mac Piarais: Saol agus Oidhreacht (co-editor with Roisín Higgins 2009), Iriseoirí Pinn na Gaeilge. An cholúnaíocht iteartha: Critic iriseoireachta (2008), An Claidheamh Soluis agus Fáinne an Lae 1899-1932 (2004). She was awarded the Ireland Canada University Foundation Senior Visiting Professor in 2011-12 and is currently the Chairperson of the National Irish Language Forum. 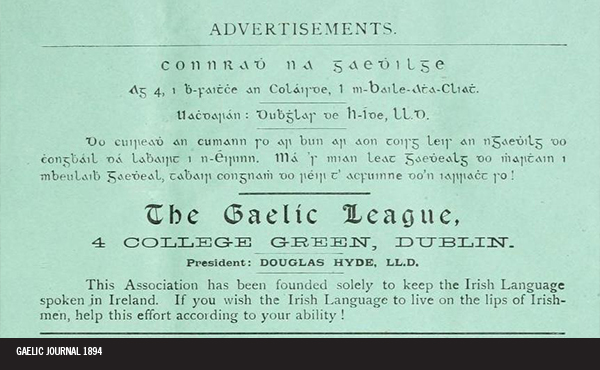 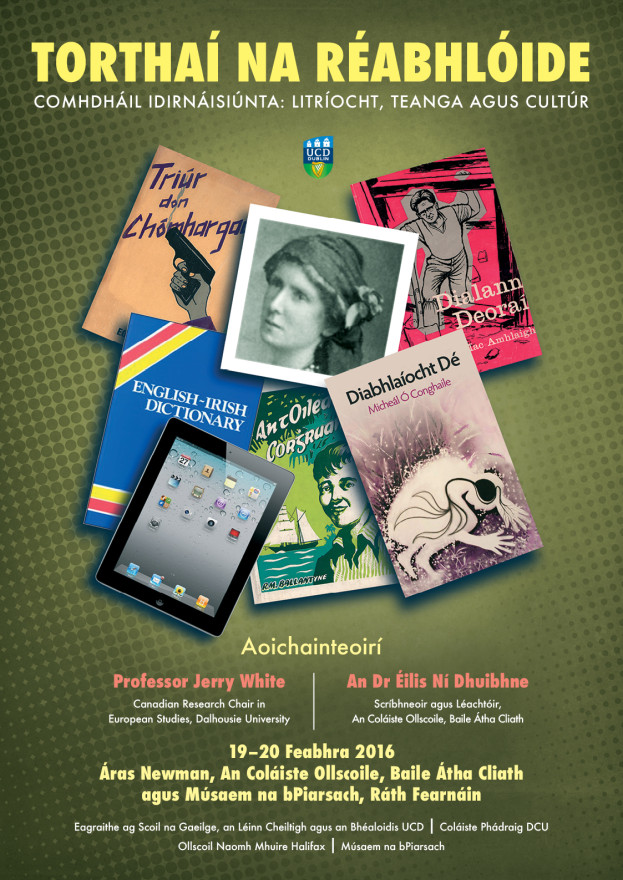