Lecture discuss how, why and where Shakespeare matters in Ireland.

UCD and the Abbey Theatre Shakespeare Lectures, begin on 11th May 2016. These annual talks bring together actors and academics to discuss how, why and where Shakespeare matters in Ireland, and in the “shared language” and cultural memory President Michael D. Higgins celebrated on his 2014 visit to Shakespeare’s Stratford-upon-Avon.

This year, the 400th anniversary of Shakespeare’s death, our venues include the National Library of Ireland, the Pearse Museum and the Abbey, with speakers from UCD, Shakespeare’s Globe Theatre, King’s College, London, and the University of St Andrews, as well as the UCD Ad Astra Scholars and leading Irish actors.

With Marty Rea (Richard II in DruidShakespeare 2015; Iago in Othello at the Abbey, 2016)

All events are free. Tickets must be pre-booked at www.ucd.ie/alumni/events (for 11th May and 9th June events) or at the Abbey www.abbeytheatre.ie (for 12th and 27th May events). 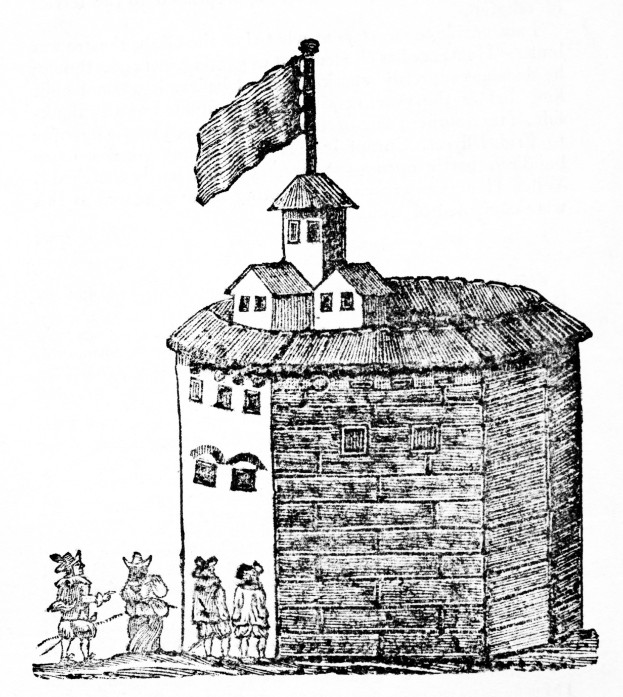 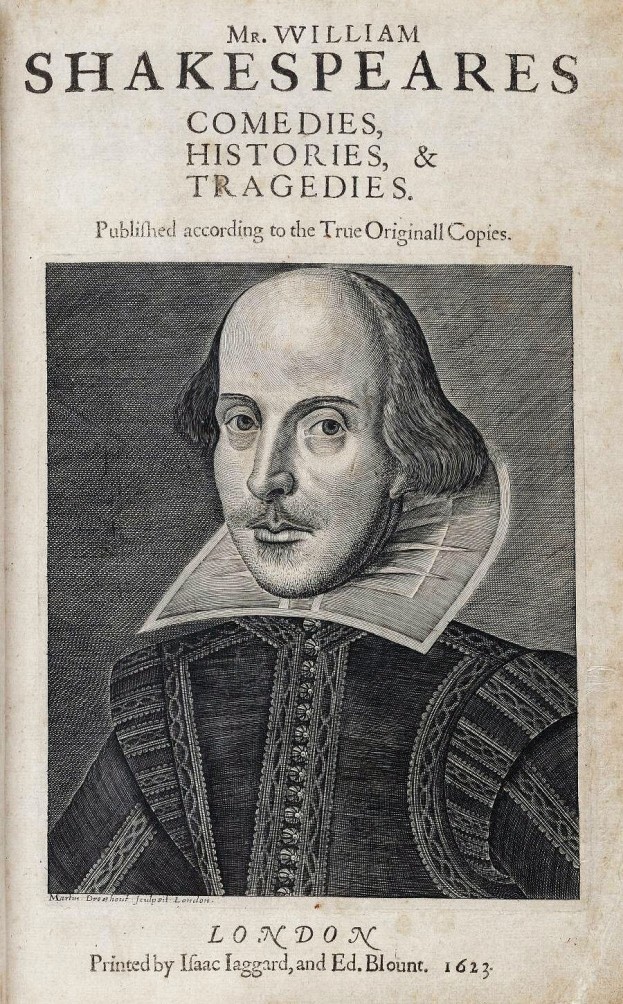