To commemorate the centenary of the ending of the First World War, and to honour all those affected by violent conflict anywhere in the world, University College Dublin is holding an international poetry competition for the best original poem on war and its effects. Prizes will be awarded in three categories and the shortlisted poems will be included in a commemorative performance in Dublin in November 2018.

We were delighted with the response to our Voices of War Poetry Competition, launched to mark the centenary of the end of the First World War. Almost 700 entries came in from around the world, and there were so many moving and memorable poems among them. We want to thank all those who entered for sharing poems with us.

After careful deliberation, we’ve arrived at the following shortlist for Open Category:

Entries should be emailed to voicesofwar@ucd.ie 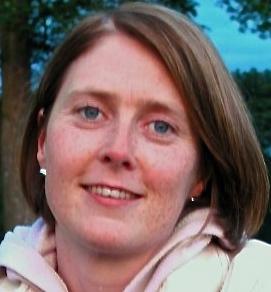 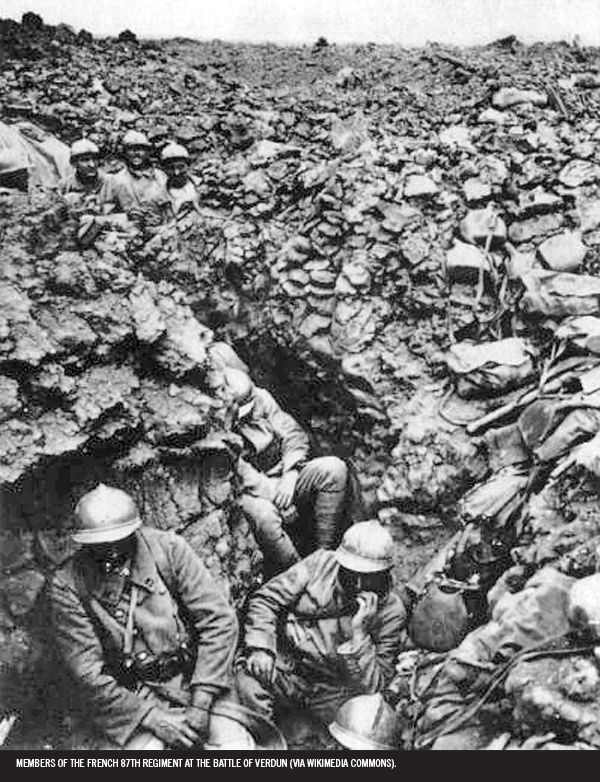