Acts and Arms: The Road to Woodenbridge, September 1914

Events and exhibition that brought the tension of late September 1914 back to life, explaining how these events changed the course of Ireland’s history at home and abroad.

Under the title of “Acts and Arms: The Road to Woodenbridge, September 1914″, this exhibition is timed to tie in with two major commemorative milestones. On 18 September, the Government of Ireland Act (1914) was signed into law. On 20 September, John Redmond made his famous speech at Woodenbridge, exhorting the Irish Volunteers to join the British armed forces, thus splitting the Irish Volunteer movement. Through panels, actors reading contemporary speeches, and historical artifacts, this event will bring the tension of late September 1914 back to life explaining how these events changed the course of Ireland’s history both at home and abroad. 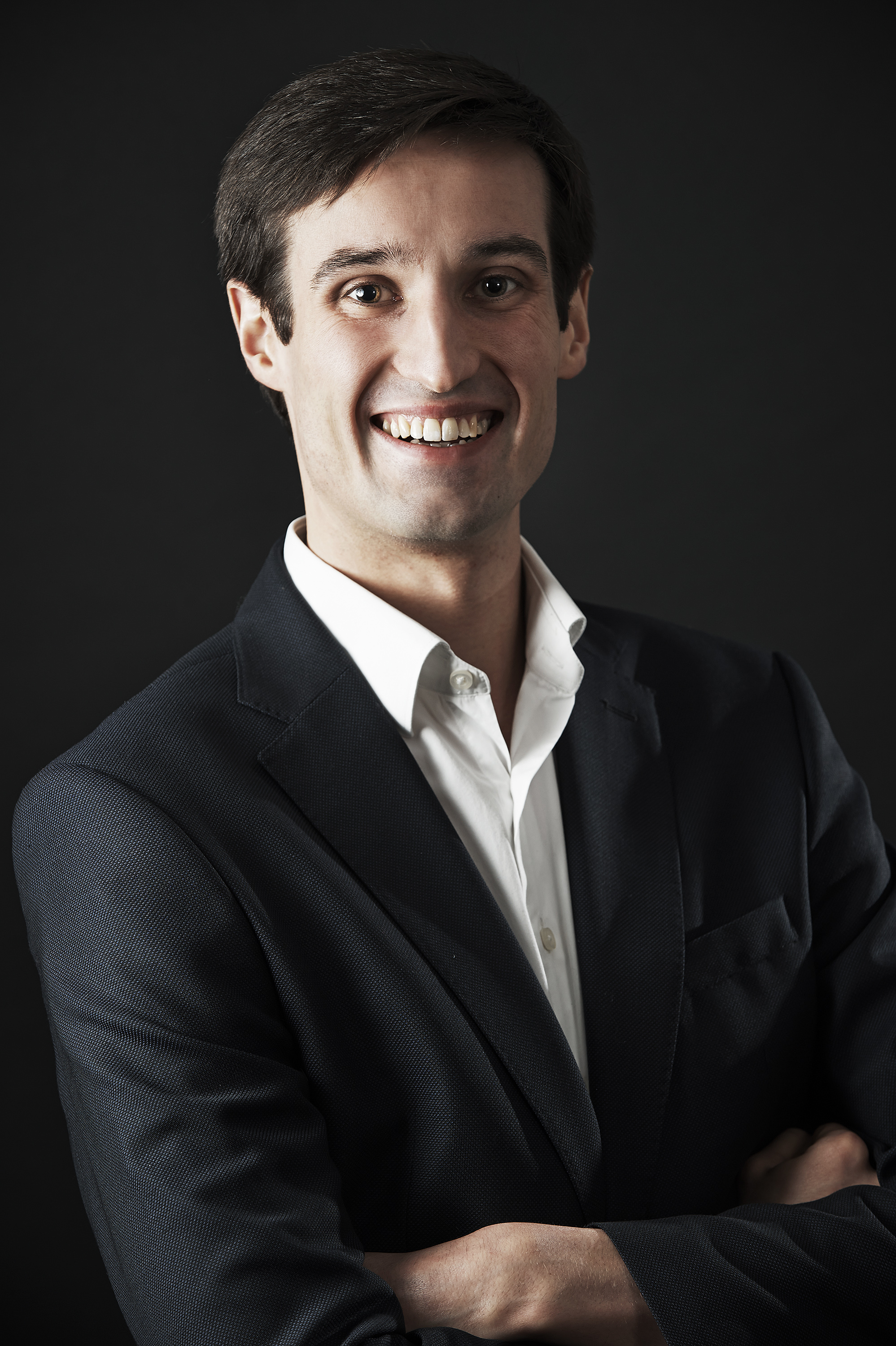 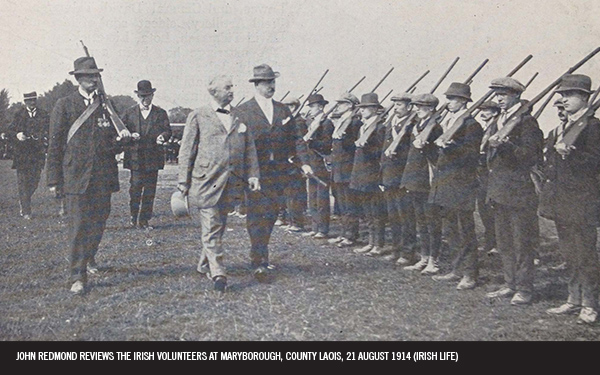 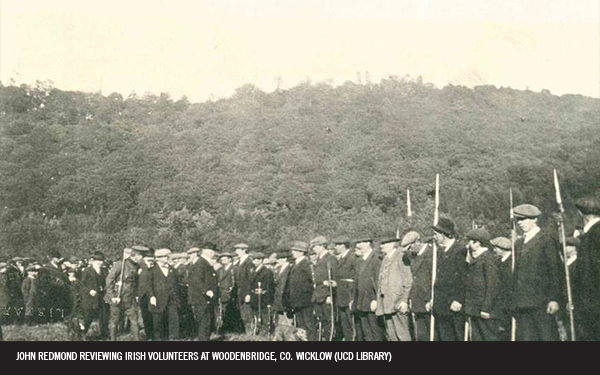