This project builds on two Decade of Centenaries Projects by Deirdre Raftery, funded by the Irish Research Council.  One was the Decade of Centenaries Flagship Project (2016), called ‘Loreto the Green and 1916’, a digital exhibition in Google Arts and Culture. The other is an ongoing study called ‘Irish Convents in the Revolutionary Period’, funded by the IRC in 2017.  These projects provided insight into sources that are central to the UCD-Funded Decade of Centenaries Project, which draws on archival materials at the Loreto Archives. UCD has historical connections with Loreto College, St Stephen’s Green (‘The Green’) from which it drew early women students such as (Prof) Mary Macken and novelist Mary Lavin. This project throws light on the convent during the period 1912-1923, and shows that while nuns and pupils may have been removed from society, they remained strongly aware of political and social activity, and the political sympathies of their pupils’ families. Indeed, Kevin Barry had five sisters who were pupils at Loreto College, St Stephen’s Green, during the period under review in this project which examines the woman who had the greatest influence on pupils: Mother M Michael Corcoran, Superior General. The project outcomes are: the digitisation by UCD Digital Library of Corcoran’s personal albums and a scholarly publication on Corcoran. 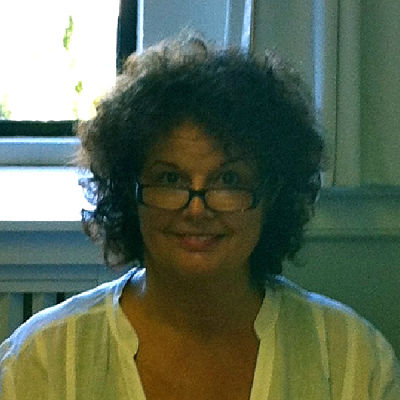 Assoc. Professor Deirdre Raftery researches and lectures on the history of education, at UCD School of Education.  She is an elected Fellow of the Royal Historical Society, and has held Visiting Fellowships at the University of Oxford, Boston College, and the University of Cambridge.  She has twelve book publications, and has published many articles and chapters. A recent Fulbrighter, she has conducted research on Irish-born women religious (nuns) and nineteenth-century education, at archives in the USA, Australia, Canada, South East Asia, and in Rome and Paris.  She has received three Decade of Centenaries awards, two from the Irish Research Council, and one from UCD Decade of Centenaries Seed Funding Scheme. 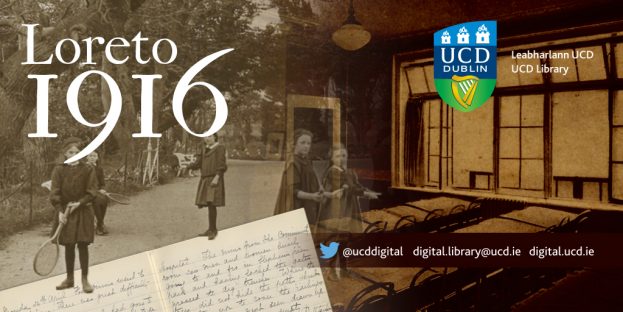 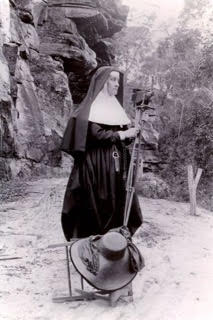 M. Michael Corcoran IBVM, whose papers and photographic collection are the focus of the UCD-funded Decade of Centenaries project, by Deirdre Raftery.