The Role of Visual Culture in the post-independent state

The symposium examines the role of visual culture in constructing and critiquing the state and national identity in the aftermath of political independence. The foundation of the Irish Free State was marred by partition, Civil War and division over sociopolitical goals. Other newly independent European nations in the post 1918 period experienced similar dissonance and chaos, often following the great hopes aroused by independence. What role did visual art and design play in imagining and building a unitary nation within such disharmonious circumstances? How did artists and designers critique the new state? Speakers will discuss the role of art and design in constructing and critiquing the new state and national identity in the early years of the Irish Free State and in other ‘new’, revived and remade European states in the post 1918 period. 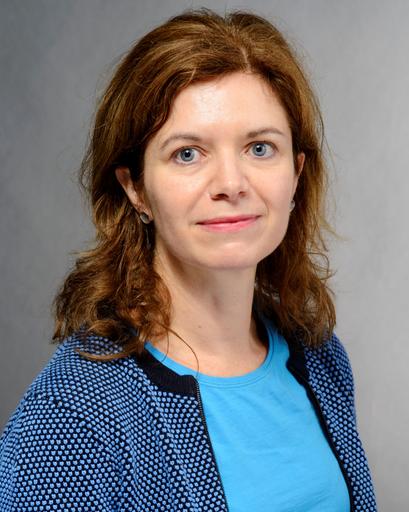 Dr Róisín Kennedy is a lecturer in Modern and Contemporary Irish Art in the School of Art History and Cultural Policy in UCD.  She is former Yeats curator at the National Gallery of Ireland. She has published widely on modern Irish art and its contexts including chapters in Making 1916 (Liverpool University Press, 2015), Creating History: Stories of Ireland in Art, (Irish Academic Press, 2016), Modernist Afterlives in Irish Literature and Culture (Anthem Press, 2016), Modern Ireland and Revolution: Ernie O’Malley in context, (Irish Academic Press, 2016), and Atlas of the Irish Revolution, (Cork University Press, 2017). 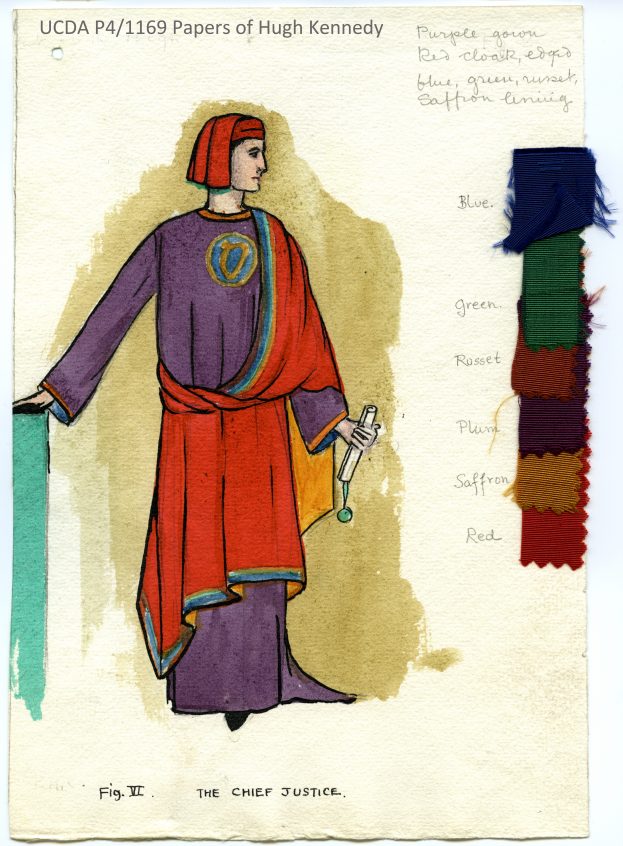 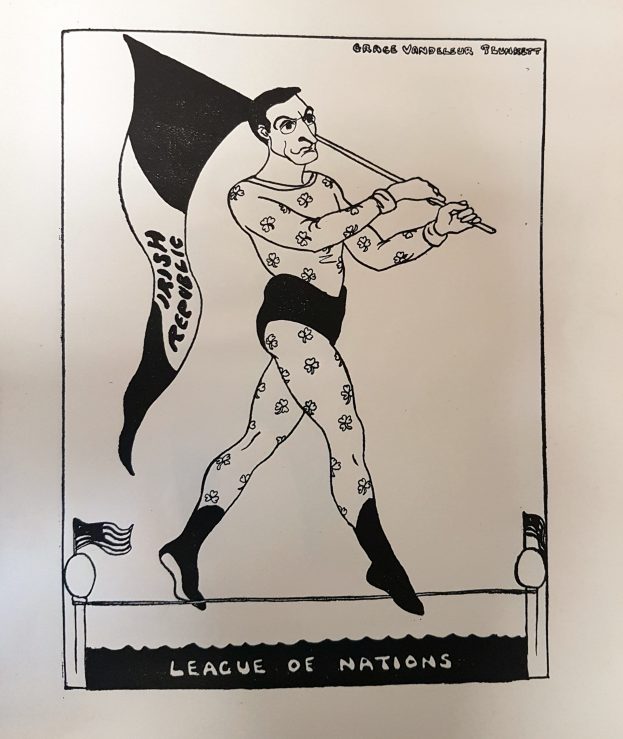