The weekly RTE Radio 1 programme The History Show and the organisers of the annual Hay Literary Festival in Kells have joined forces to launch a centenary commemorative event to mark the 100th anniversary of the beginning of the ill-fated WW1 Dardanelles campaign.

The three-day event will commence on the evening of Friday, 24 April with the delivery of the Francis Ledwidge Memorial Lecture by the distinguished Irish World War 1 historian Philip Orr, author of Field of Bones: An Irish Division at Gallipoli).

Tickets for all events can be purchased by contacting the booking office at 046 9240055 or kells@hayfestival.org

Nerys Williams is the author of Contemporary Poetry and a volume of poetry Sound Archive.

Conor Mulvagh lectures in University College Dublin and writes and broadcasts on the decade of commemorations.

The event, which will be funded, in part, with the assistance of the Reconciliation Fund of the Department of Foreign Affairs, will take place on the centenary of the first landings by troops from Ireland, Britain, France, Australia and New Zealand on the Gallipoli peninsula in Turkey. The Gallipoli campaign is part of the ‘foundation myth’ of Australia and New Zealand. This is clearly not the case in Ireland. However, almost 4000 Irish soldiers died at Gallipoli, three quarters of those in the volunteer 10th (Irish) Division. This compares with 8700 Australians. However, while the Australian fatalities came from a complement of over 60,000 soldiers (a death rate of 14.5%) the numbers of Irishmen serving in the Gallipoli campaign was closer to 15,000. This is a staggering fatality rate of almost 27%. 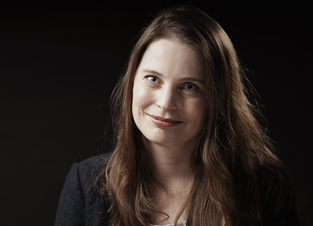 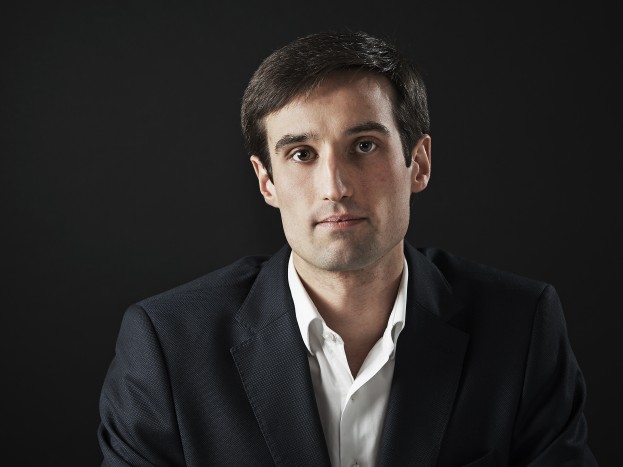 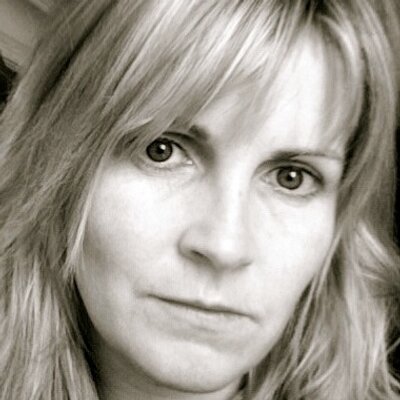